Protective effects of Astrageloside IV on the cardiovascular system, immune, digestive, nervous system were identified, and the action mechanisms were associated with regulation of the calcium balance, anti-oxydant, antiapoptosis, antivirus, and so on.

Astrageloside IV has broad application prospects, especially in cardiovascular diseases, digestive diseases, cancer and other modern high incidence, high-risk diseases, and could be developed as a medicine.

Astragaloside IV is extracted from the roots of Astragalus species, which are particularly valued in traditional Chinese medicine and have been used for thousands of years for their adaptogenic properties. Telomeres are short repetitive nucleotide sequences that terminate and prevent the deterioration of chromosomes. These sequences get shorter each time cells replicate. Telomerase enzyme maintains the telomere length after DNA replication and the cells do not show signs ofageing. Its specific ability to activate telomerase makes Astragaloside IV an essential anti-aging supplement, as it slows down the shortening of telomeres and extends cell lifespan. In addition to that, Astragaloside IV shows antioxidant, anti-inflamatorry, antiviral, cardioprotective and neuroprotective activities, which could directly be linked to the telomerase activation property of this compound. 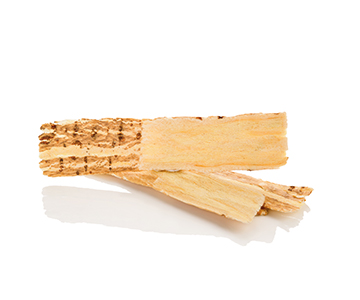